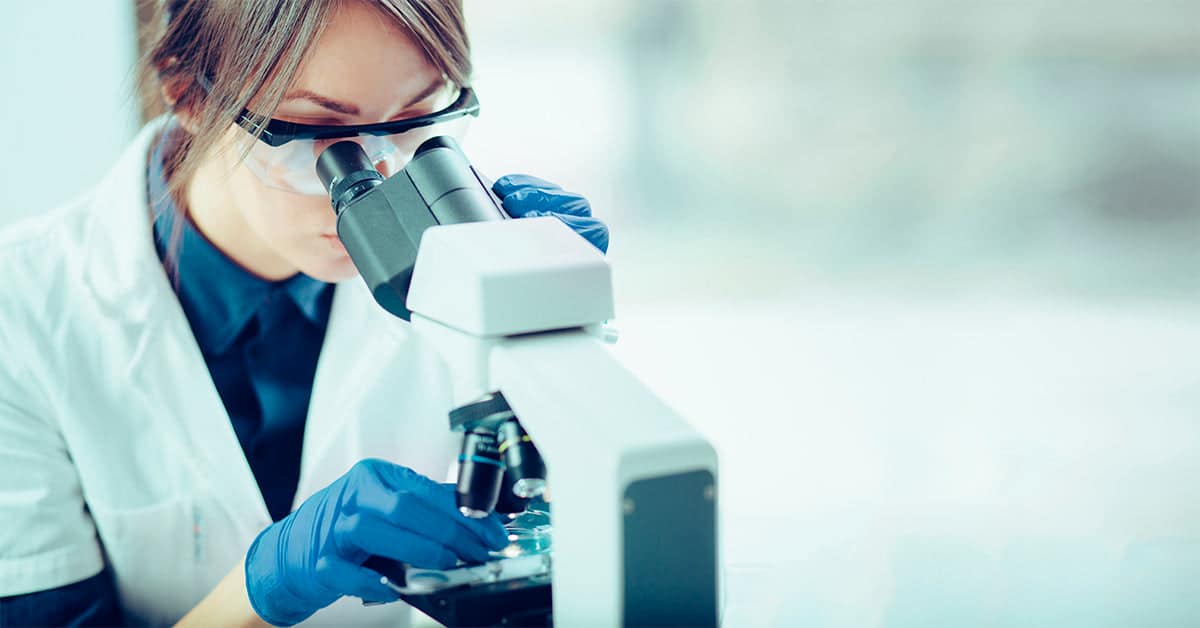 By Laboratori CollagenilMay 2022No Comments

The Power of Peptides

The development of potent cosmeceuticals has flourished over the past 20 years, illustrating the consumer’s demand for more effective skincare and anti-aging ingredients. Today, skincare enthusiasts are experts. With a wealth of knowledge at their fingertips, consumers are more educated than ever and are demanding the chicest anti-aging ingredient: peptides.

In the last five years alone more than 60 peptide drugs have been approved in the US and around the world for anti-aging, anti-inflammatory, and anti-microbial therapies. In skincare, peptides have proven to be one of the few ingredients capable of rewinding your skin’s biological clock.

Peptides are biological molecules that are present in every cell in our body. Found in all living organisms, peptides are responsible for executing important biological processes in our cells. Peptides are short amino acid chains held together by a peptide bond. When these peptides organize into big, complex structures they become proteins. The function of a peptide is determined by both its amino acid sequence and peptide structure/shape. For a biological effect to occur, the peptide must bind to specific receptors in the membrane of relevant cells. Once bound, the peptide can exert its function, and activate the receptor.

Peptides can be isolated or synthesized from natural sources found in meat, eggs, oats, flaxseed, beans, and lentils. Peptides may also be synthesized in a lab to generate bio-identical peptides. Several clinical trials have confirmed the therapeutic benefits of peptides in skincare with no adverse effects.

Peptides in Your Skincare Routine

Peptides were first introduced into the cosmeceutical world in 1973. Since then, peptides have become more accessible and prevalent in skincare. Peptides are an excellent addition to any skincare regimen because they support specific physiological functions. Peptide-infused cosmetic products can be found in the form of serums, lotions, and creams. The basic types of skin-repairing peptides are: 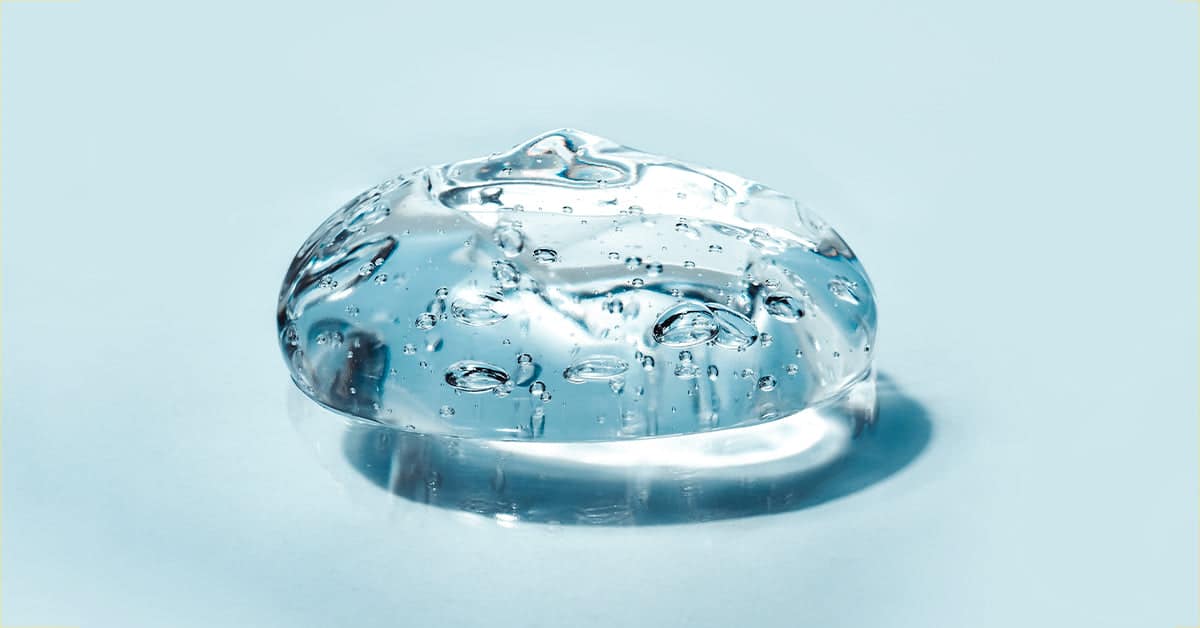 As we age it becomes increasingly important to find suitable actives for anti-aging. At Collagenil, we believe in developing powerful multi-ingredient skincare formulated with potent active ingredients. For this reason, our peptide-infused skincare contains more than one peptide, skin-loving humectants, and extracts to provide you with great skincare results.

Our Liftensive line is infused with Pentapeptide-18, a neurotransmitter inhibitor peptide that smooths wrinkles, and Acetyl Hexapeptide-8, a peptide known for its water-binding properties. The Acetyl Tetrapeptide-9 and Acetyl Tetrapeptide-11 found in our Bio Longevity line stimulate the production of extracellular matrix proteins like collagen and elastin. To complete your anti-aging skincare routine, we recommend combining peptides with other complementary ingredients like our hyaluronic acid gel. 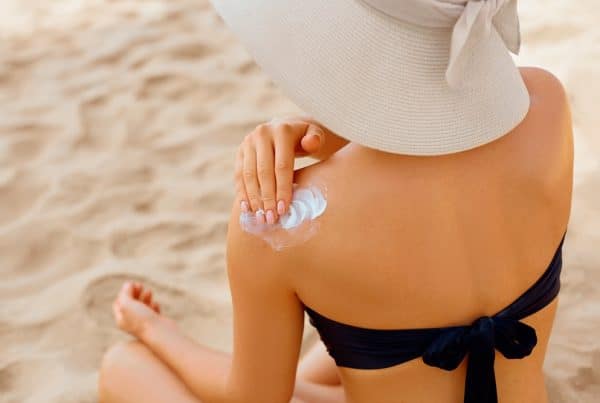 SPF types: do you know what are the differences?

What does SPF mean? What is the difference between one sunscreen and another? Are chemical… 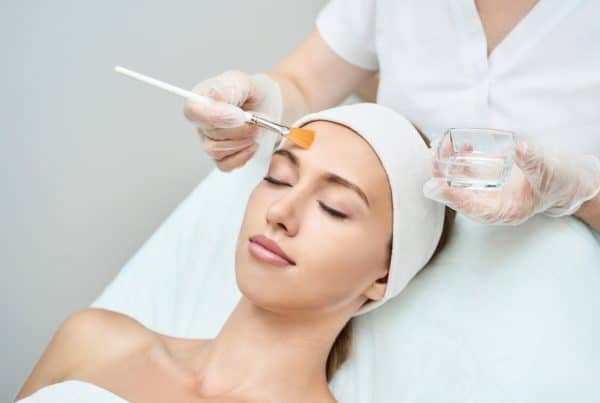 Peels during summer: which ones to use

Peeling during summer There are different types of peeling. Even during the summer, we do… 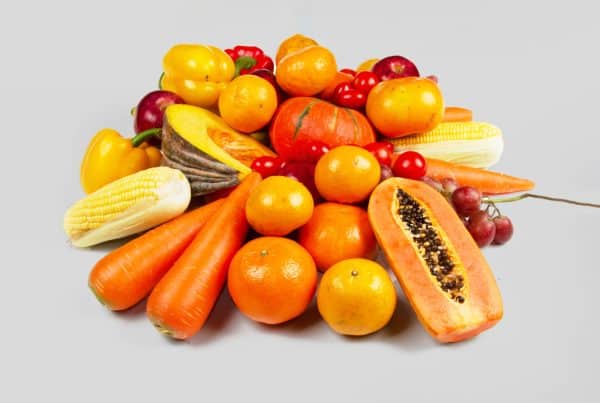 The diet for a tan that lasts: all the food to bring to the table

Did you know that eating carrots, cantaloupe, tomatoes, and cherries promote a lasting tan? Here's…